Lead-cooled Fast Reactors allow fissioning of what today is considered waste: our aim at newcleo is to establish Mixed Oxides manufacturing to fuel our reactors.

newcleo’s mission is to design, deliver and operate Small Modular Reactors of new generation. We are working on Lead-cooled Fast Reactors, belonging to the Advanced Nuclear Reactors or Generation IV category.

Fast reactors allow efficient “burning” (fissioning) of uranium but also plutonium and minor actinides. This is the reason why our company is betting on LFRs and aims at establishing MOX (Mixed Oxides) manufacturing to fuel them.

MOX is composed of depleted uranium, a by-product of the enrichment process, and Plutonium, extracted from spent fuel for years – awaiting a future generation of Fast Nuclear Reactors. Both have become a liability as they piled-up and find little to no use.

With our strategy we are minimising high-level waste volume requiring geological disposal and at the same time allowing materials to be fully utilised as the energy resources they are, unlocking a large energy potential, representing centuries of energy resource.

Furthermore, countries with a nuclear past can rely on burning what they piled-up instead of importing new uranium fuels – clearly boosting their energy independence.

newcleo is a global company, today working across three countries: UK and France are where we’ll commission our plants and Italy serves as a research and development centre. Each country has its own peculiarities when it comes to available materials, facilities or technologies.

We commissioned Orano to design a high capacity facility in the UK, with a total envisioned investment of €1bn. At the same time, our Lyon subsidiary is focused on developing a facility at the Melox plant (France).

A FOCUS ON THE FRENCH NUCLEAR CYCLE

We are currently working closely with the French industry to ensure the best actuation of our strategy within context. In fact, the current French semi-closed fuel cycle is undermining public acceptance. Inventories of spent MOX fuel, separated plutonium, depleted and reprocessed uranium are a serious liability as they are expensive to store and to dispose in a final geological repository. These come from the 40 years operational life of the French reactor fleet and will further grow as reactor operational life is extended (>50 years) and a new fleet of reactors (EPRs) is built.

newcleo is solving 5 critical issues in the delicate balance of the French nuclear fuel cycle:

5. Avoiding costly Deep Geological Repository extension and favouring public acceptance on nuclear waste. With the new nuclear program as announced by the French Government, large inventories (reference and reserve) of waste from existing and future reactors will grow.

In conclusion, newcleo’s vision improves nuclear sustainability in multiple ways: recycling what is currently considered waste, avoiding mining activities which are often conducted in politically unstable countries and have significant environmental impact, boosting the energy independence of a nation and reducing volumes to be disposed in geological repositories.

We are designing and aim to build and operate our Lead-cooled Fast Small Modular Reactors, fuelled by the MOX we just presented in this article. Join our journey on our website and linkedin page. 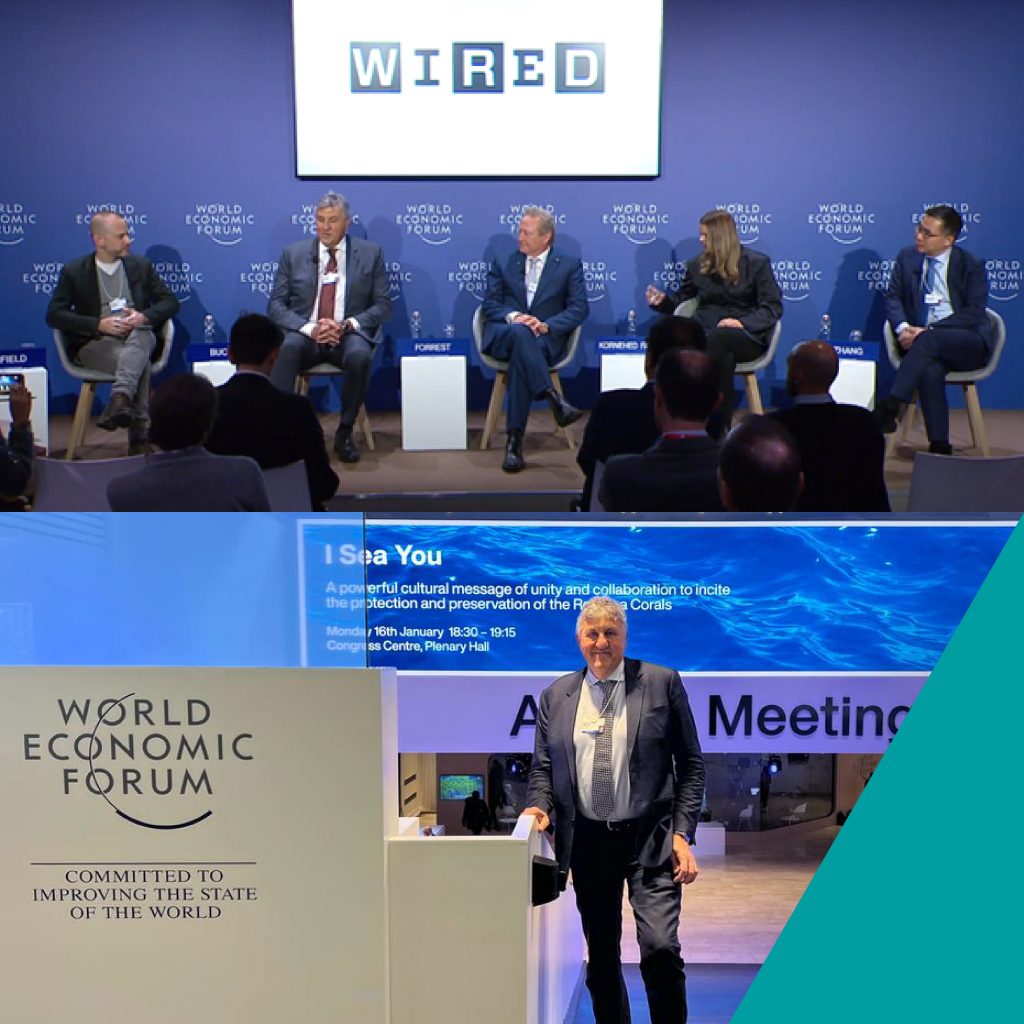 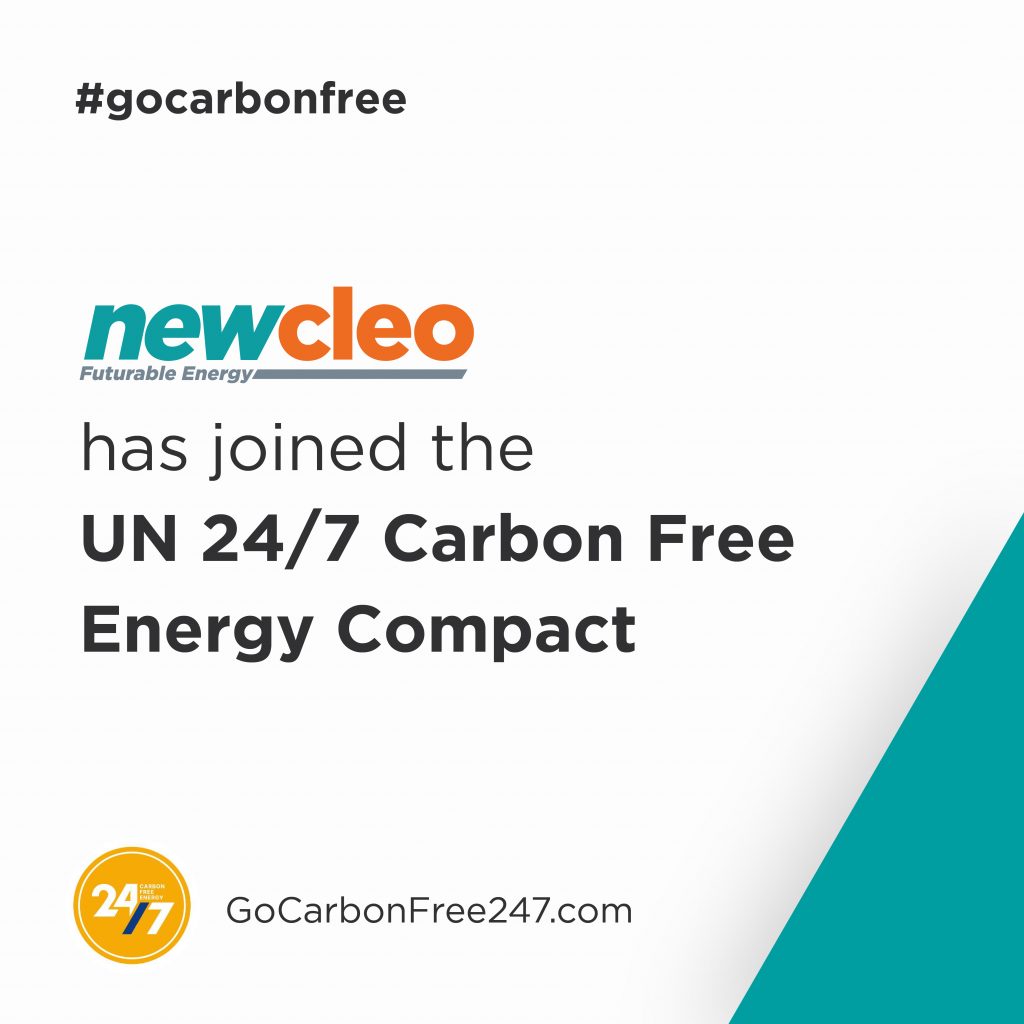