newcleo, the clean and safe nuclear technology company, today announced its incorporation with the closing of a USD 118 million initial capital raising and the acquisition of Hydromine Nuclear Energy S.à r.l. (HNE).

newcleo’s disruptive approach is based on the innovative application of well-developed technologies, including, (1) Lead Fast Reactors (LFRs), which utilise lead as a coolant rather than water or sodium, (2) Accelerator Driven Systems (ADSs), based on coupling a sub-critical reactor with a particle accelerator and (3) the use of natural thorium fuel.
The application of these technologies has the potential to:

Nobel laureate Carlo Rubbia, who invented ADSs while he was Director General at CERN (the European Organization for Nuclear Research), shares newcleo’s vision for clean nuclear energy and is personally supportive of newcleo’s mission.

With headquarters in London, an ideal base for global operations requiring connectivity and an international workforce, newcleo will initially base its research team in Turin, Italy. There, over 100 ‘energy innovators’ will work under the oversight of a Scientific Committee with extensive nuclear energy experience.

newcleo’s first key development will be the LFR ‘Re-Act’ project; a liquid lead modular micro-reactor with significant commercial applications, for example in shipping. This prototype will be the realisation of a concept known at the International Atomic Energy Agency (IAEA) as the LFR-TL-X project1. Within the next five years, the company intends to finalise the design and realise a full-scale non-nuclear industrial prototype in collaboration with ENEA (Italian National Agency for New Technologies, Energy and Sustainable Economic Development), that also shares one of newcleo’s patents.

As demonstrated by the successful acquisition of HNE, newcleo’s strategy is to actively pursue all the necessary M&A transactions and partnerships across the globe among energy sector players, institutions, academia and investors, as well as ad hoc acquisitions to rapidly bring to market its projects and create a new industrial standard.

“In 1994, I started to work with Carlo Rubbia at CERN on approaches to producing safe, renewable and clean energy. I realised then that it would be possible to disrupt the energy sector with a scalable industrial application of our scientific findings.

Having created Advanced Accelerator Applications as a ground-breaking company in theragnostic nuclear medicine, I have founded newcleo with the same vision: to bring existing nuclear innovative technologies to market for the benefit of the whole world.

‘Futurable Energy’ perfectly summarises what we intend to do: to develop a new, sustainable, and completely safe way of extracting energy from nuclei that will offer the planet zero emissions, radical reductions in nuclear waste and a material decrease in global warming.

I feel the scientific ambition and moral obligation to make this technology a reality.”

“We are very excited to be literally putting under the same roof an amazing number of the very best scientists and experts in this field. Historically, Italy has always had a prominent place in scientific research and findings, particularly in nuclear physics and engineering, but often lacked the business and economic opportunities to keep its best minds within its borders. With the newcleo centre of excellence in Turin, I am proud to finally provide a unique space to develop young capable minds and senior scientists from all over the world, including those who may have previously left Italy in search of opportunities abroad”.

“I am grateful to Carlo Rubbia for having introduced to me the idea of using lead as a reactor coolant. It realizes the dream working on Fast Breeder Reactors. These allow a 100 times better utilisation of fuel, and the elimination of the need of a geological repository for the transuranic elements. Additionally, the LFR does not come with the risks associated with the use of sodium, which instead is highly reactive in contact with air and water, thus allowing a more immediate and inexpensive approach to truly passive safety. In the Nineties, along with Stefano Buono’s CRS4 research group, I had the opportunity to investigate the potential of a nuclear sub-critical core controlled by a particle accelerator and later during the IP-Eurotrans project I also realized how safely it incinerates even minor actinides.

I am excited to embrace the long-term strategy of newcleo to disrupt the energy sector with a completely new approach that with a combination of LFRs, subcritical reactors and appropriate fuel cycle will be possible not only avoiding generation of plutonium, but also to get rid of the long-lived minor actinides, produced by the present fleet of nuclear reactors, which would otherwise have to be disposed of in a geological repository.” 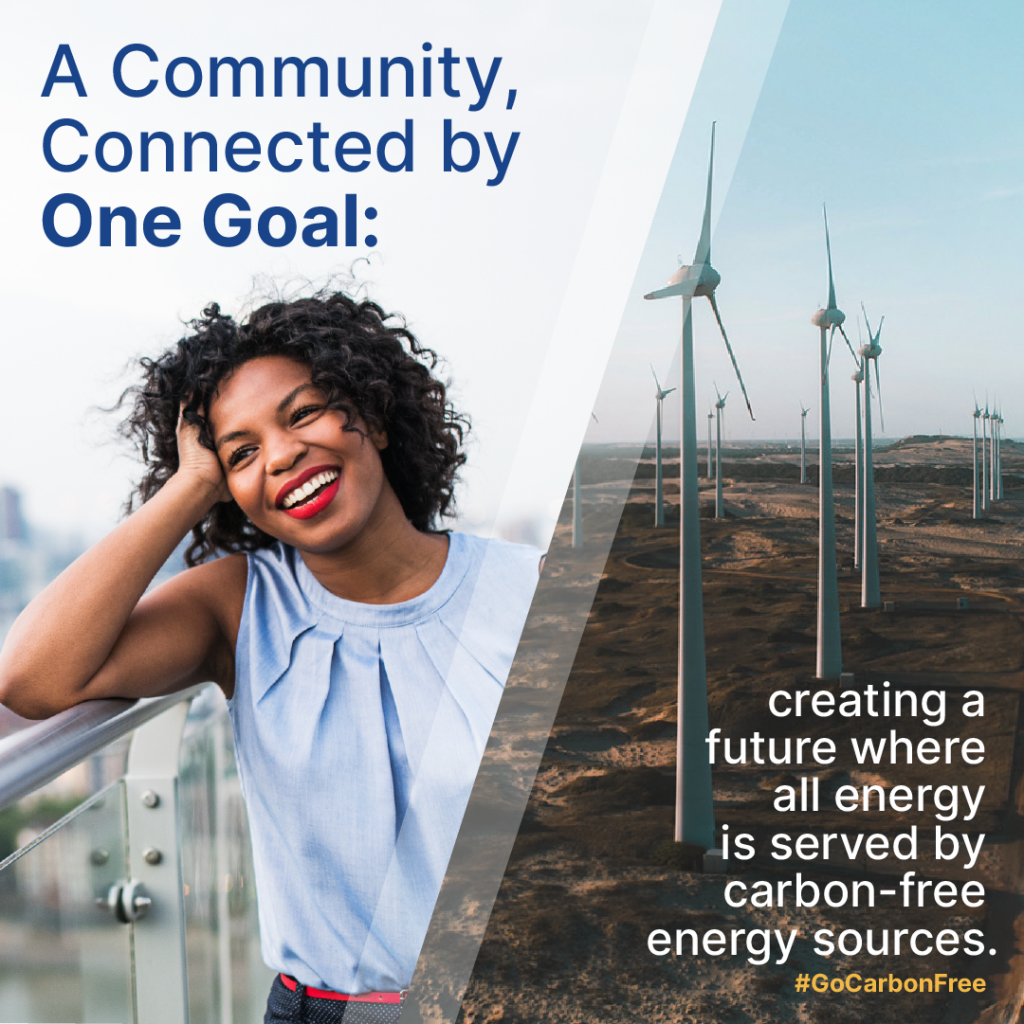 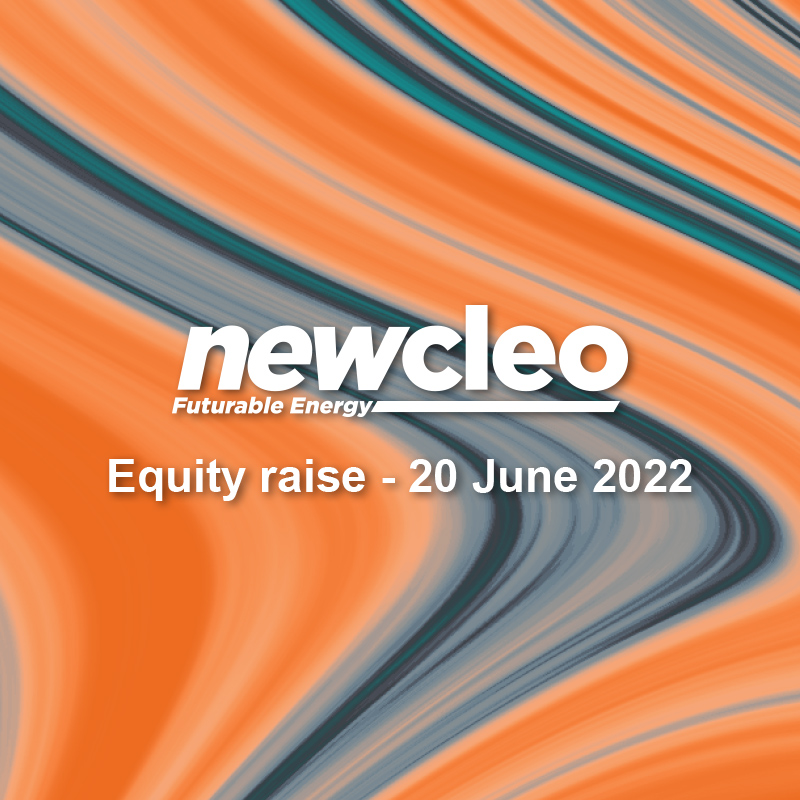