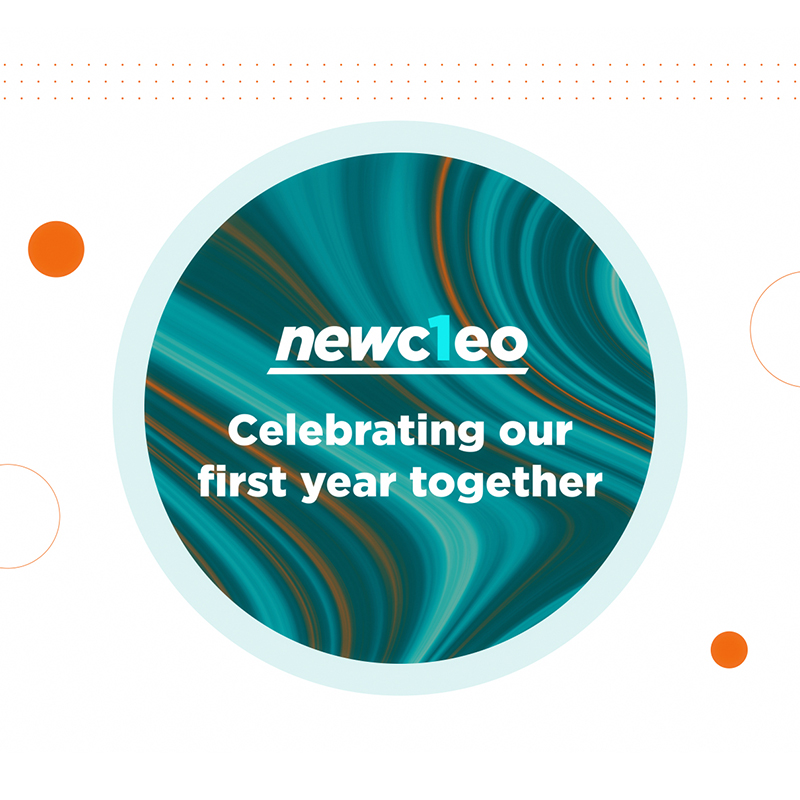 We want to celebrate our intense first year together with our community! 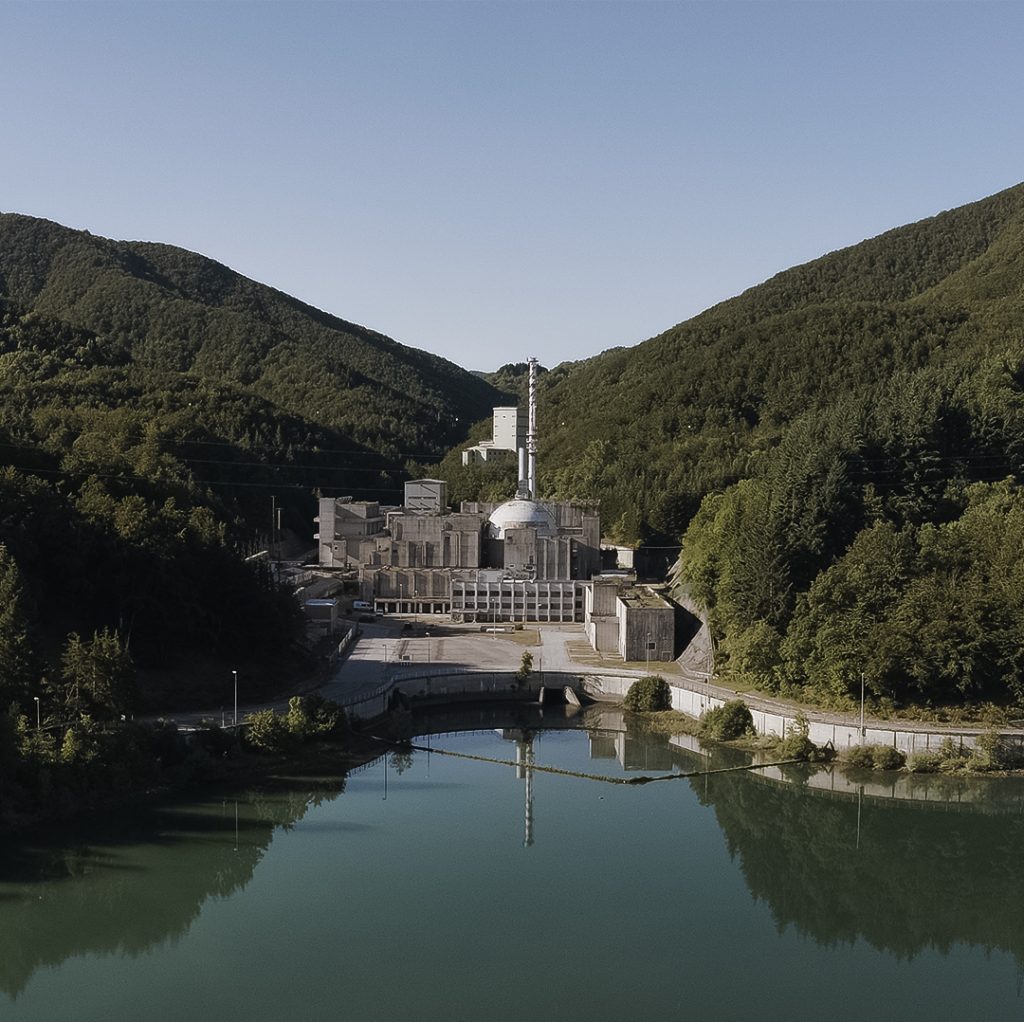 In order to develop our Lead-cooled Fast Reactors the experimental activities are of crucial importance: the ENEA-Brasimone centre is where we are working on all the non-nuclear aspects of our design. 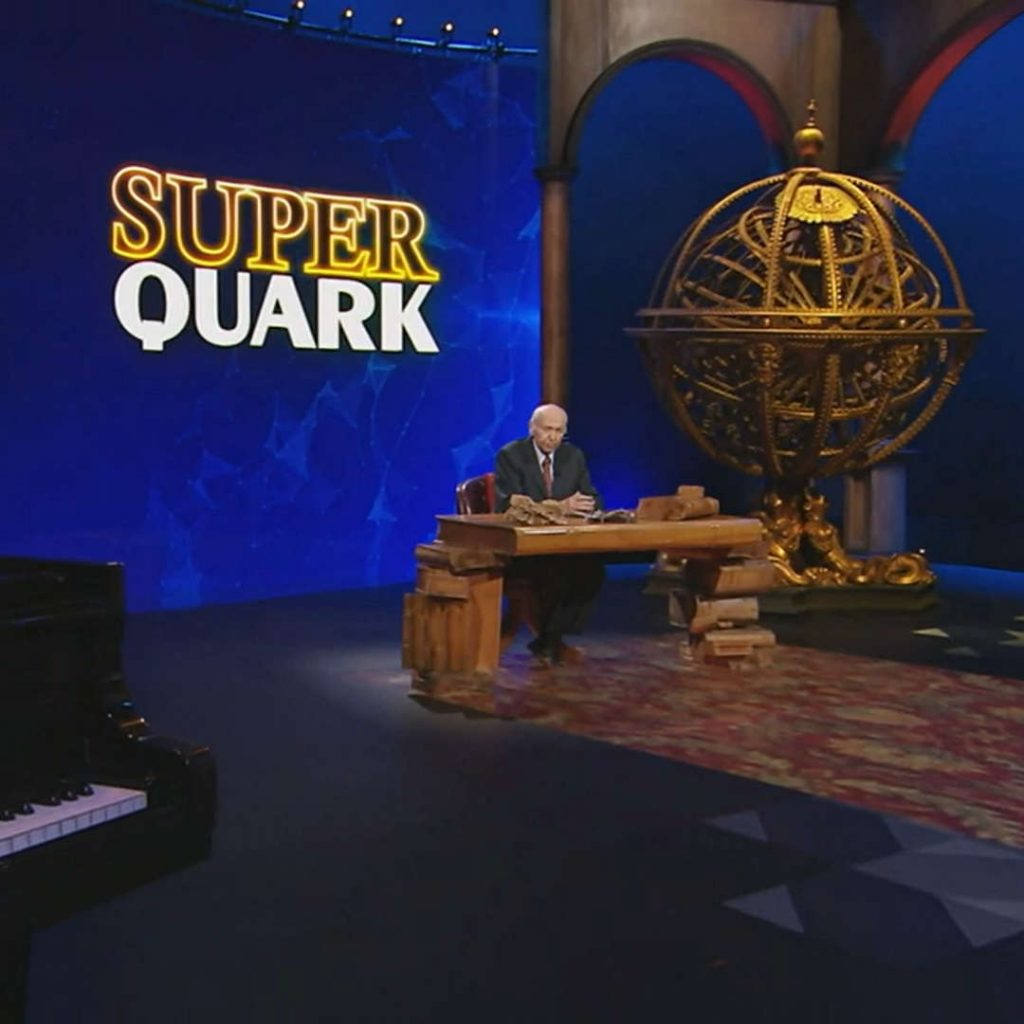 We thank Piero Angela for his immense contribution to scientific and technological education, and we will miss him. 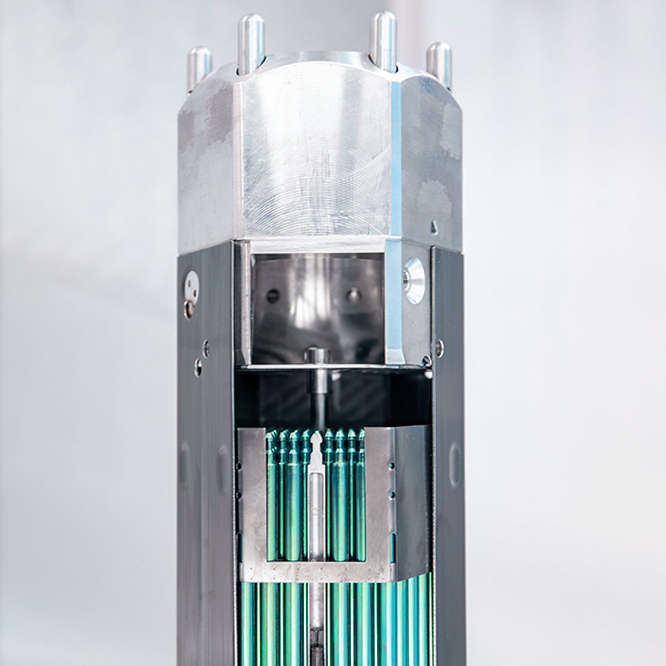 Lead-cooled Fast Reactors allow fissioning of what today is considered waste: our aim at newcleo is to establish Mixed Oxides manufacturing to fuel our reactors. 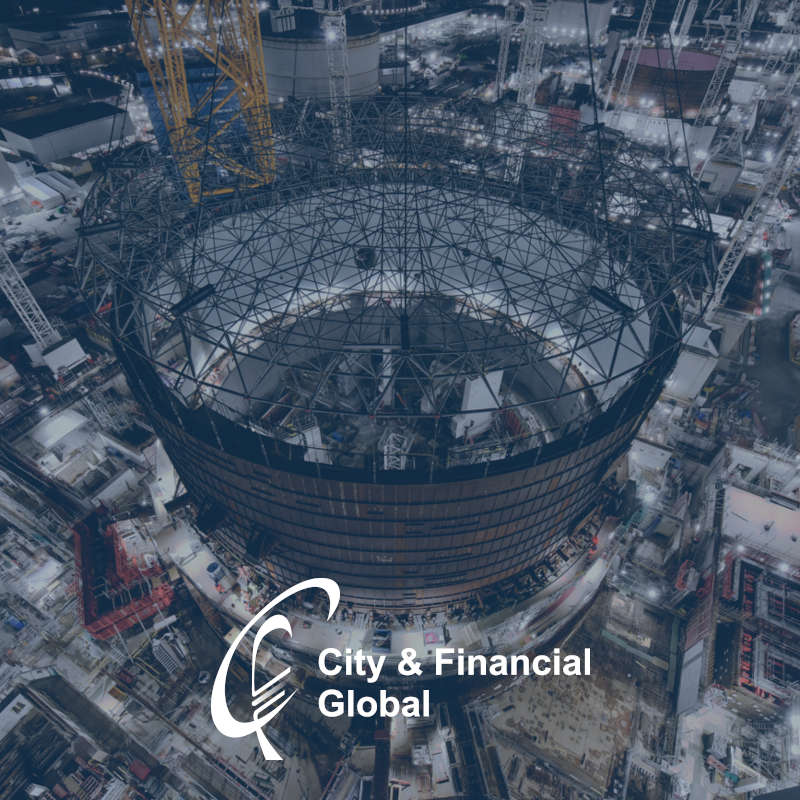 Today we participated in the London event, organised by City & Financial, chaired by Dr Tim Stone CBE, Chair of the Nuclear Industry Association. 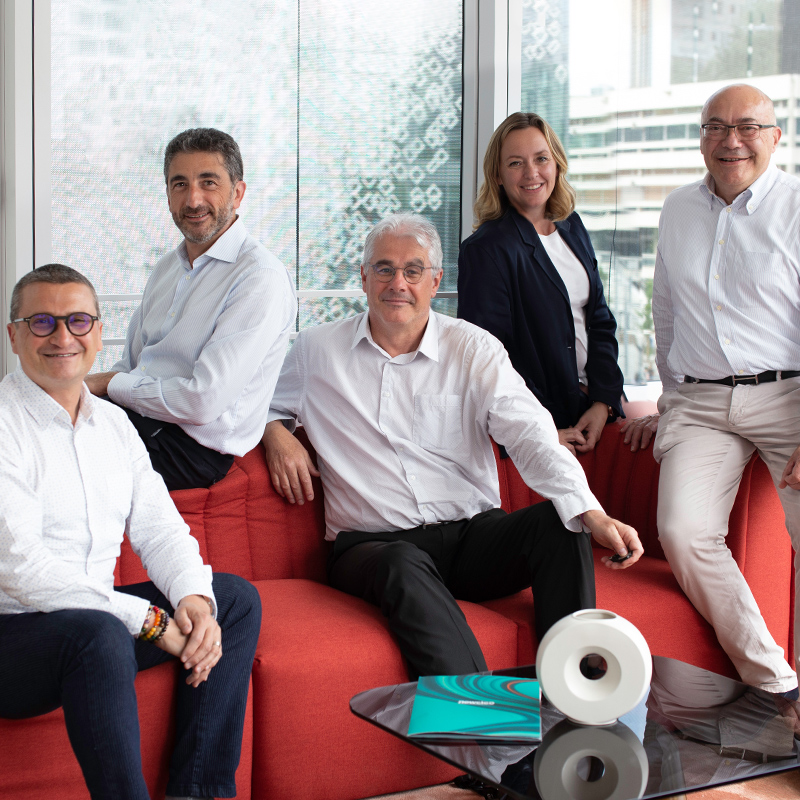 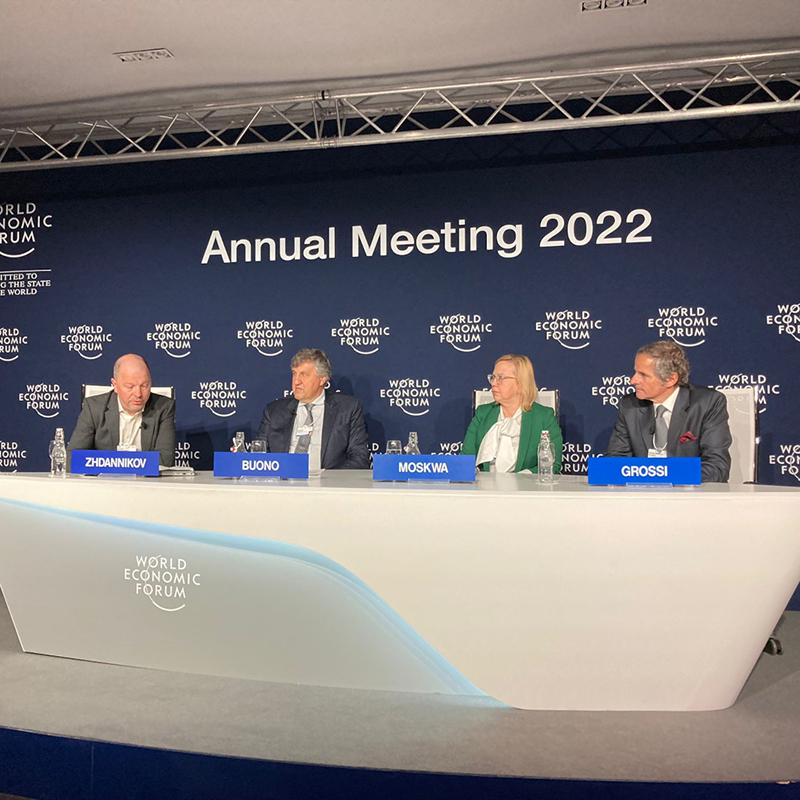 We were delighted to participate in the 51st edition of the Journées des Actinides conference, that was held in Santa Margherita Ligure in Italy on 10-14 April.

We feel very positive about the EU Commission decision to include innovative, Generation-IV nuclear technologies like newcleo’s within the perimeter of the EU Taxonomy of environmentally sustainable economic activities. 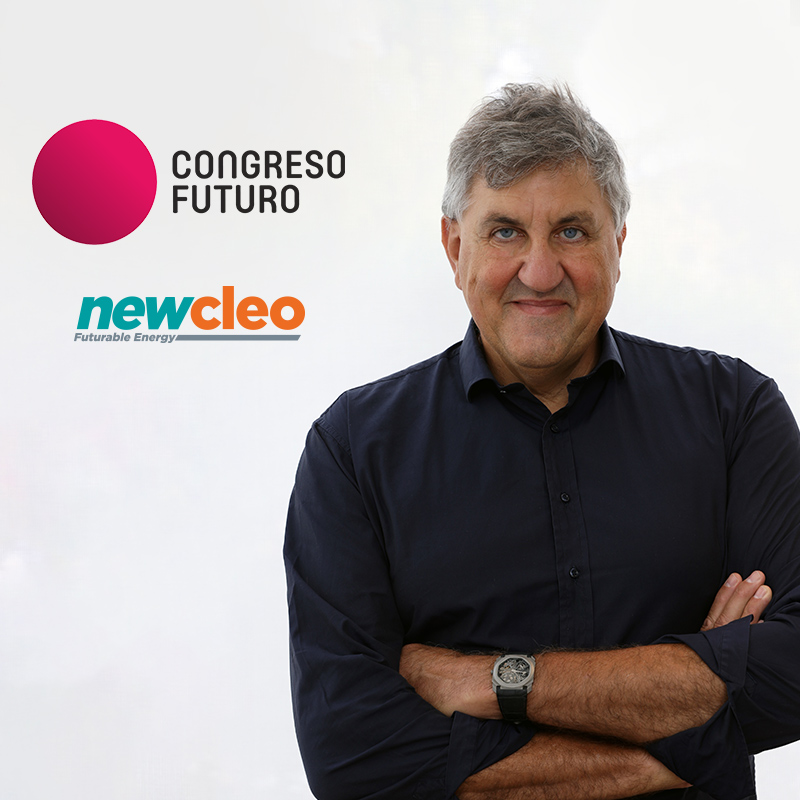 newcleo’s CEO Stefano Buono presented at Congreso Futuro, a special event dedicated to the dissemination of science and humanities, organised by the Chilean Senate’s Commission of Future Challenges, the Chilean Academy of Sciences and the Chilean Government.